Today I started Safari for the first time after updating to OS X Sierra. I’m a long term Chrome user because in my experience it pretty much always beats the rest of browsers regarding speed. But today after opening Safari I was in awe. Web pages opened so crisply, even Facebook completely loaded in about 2 seconds, something which I can’t remember experiencing in Chrome. So I decided to go more scientific in case this was just my biased perception. I made the Futuremark benchmark found here http://peacekeeper.futuremark.com/

These were the results 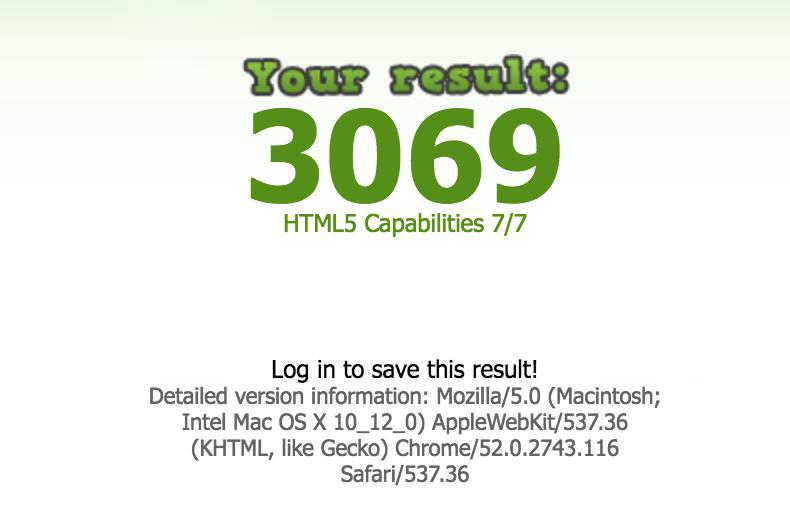 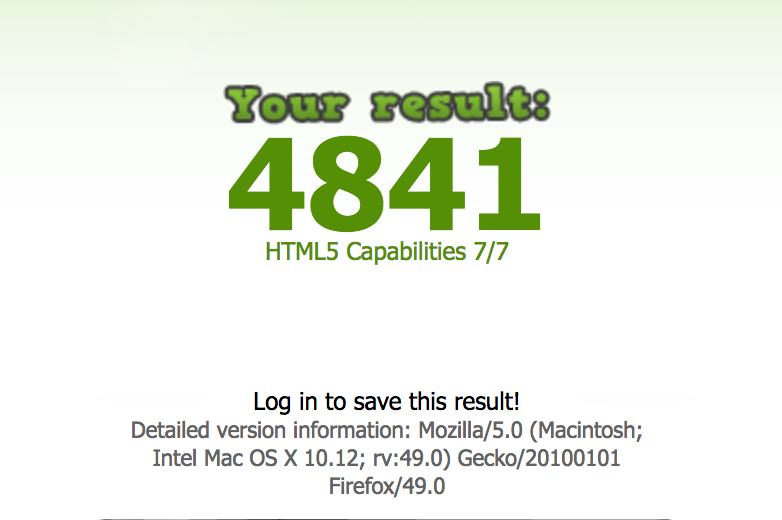 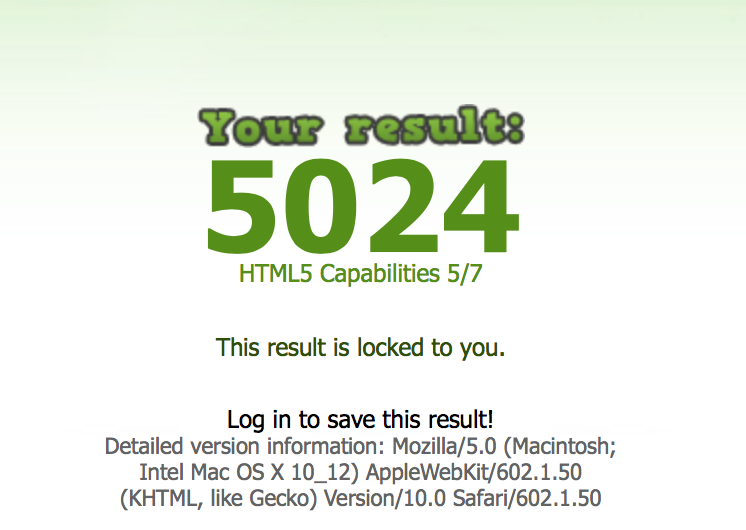 As you can notice, Chrome is by far the slowest of them. What was even more baffling was that in the first run I hadn’t updated Chrome. So I naturally did it and re-ran the benchmark expecting an improvement. The contrary happened, Chrome was slower this time around. 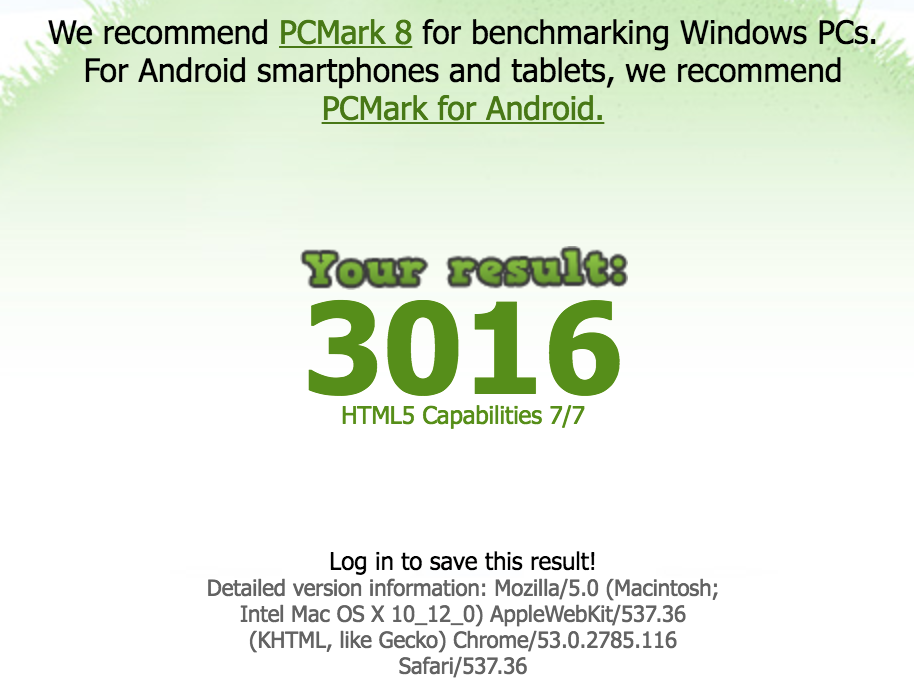 Are you kidding me? – I thought. Software updates are supposed to make applications faster not slower. Perhaps it has something to do with my addons – as I have about 30 – so I re-ran the benchmark in incognito mode on Chrome. 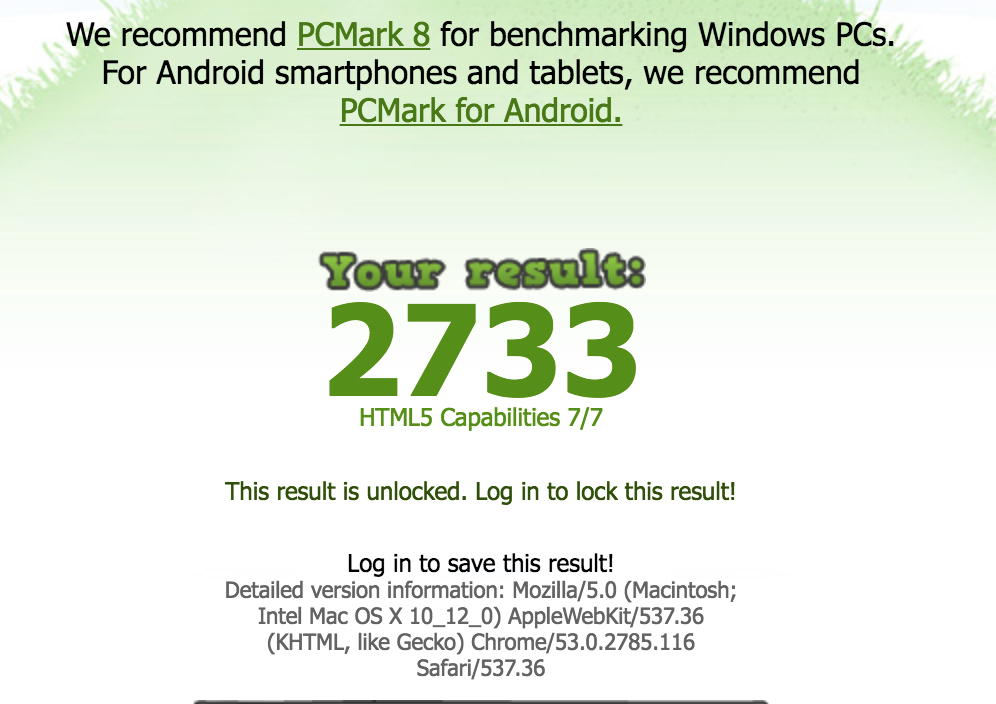 The results were once again disappointing; Chrome once again scored worse than expected. Conclusion: Don’t get attached to much to a particular Brower. All tests were performed on a MacBook Pro (Retina, 13-inch, Early 2015).